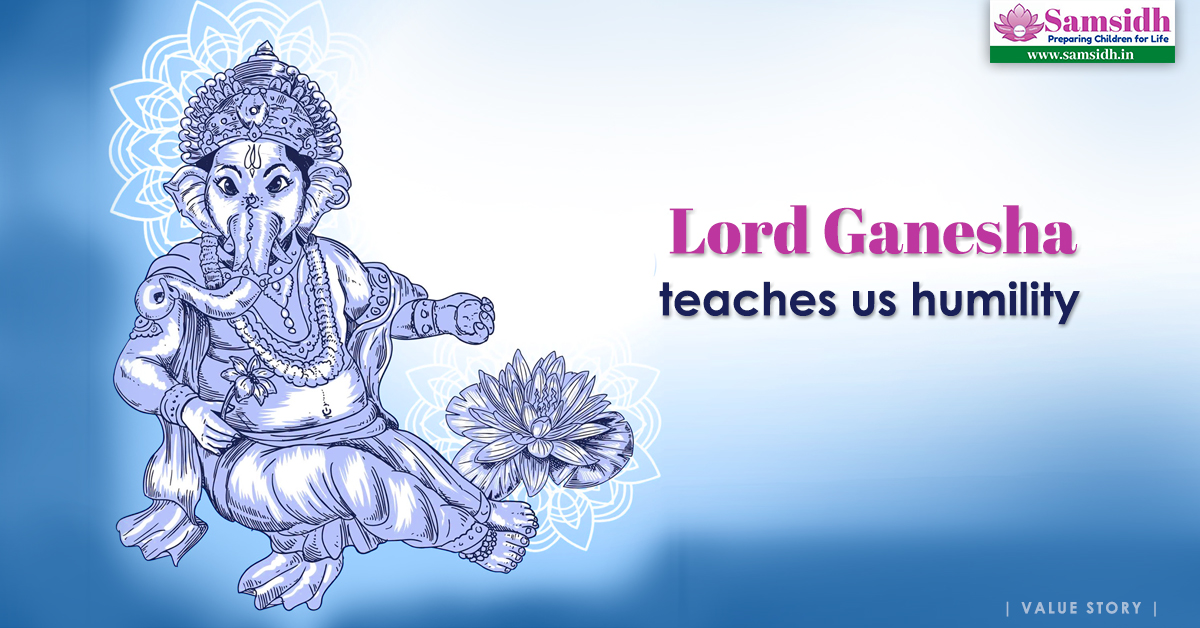 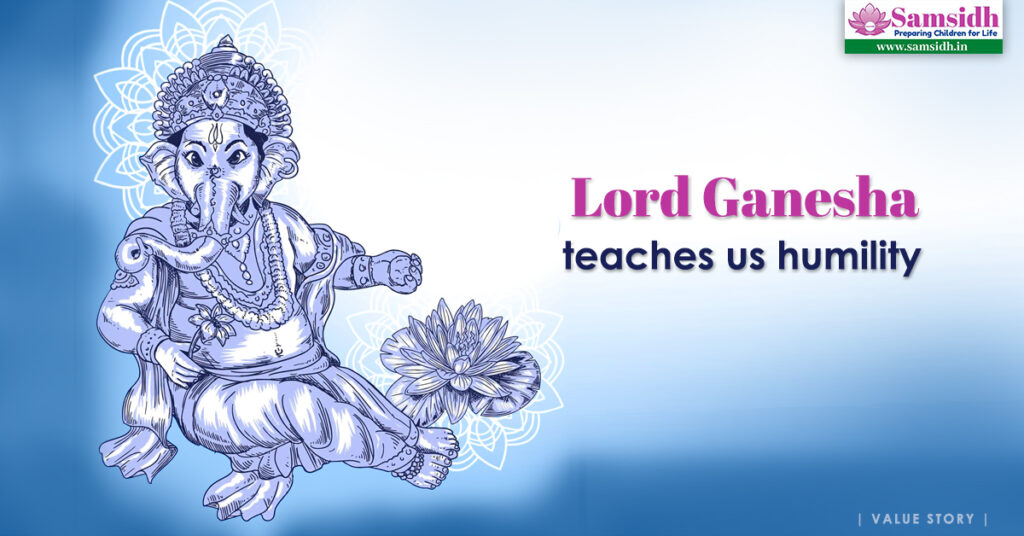 Lord Kubera who built a magnificent palace in the golden city of Lanka,in the middle of the sea was known for his wealth, treasure and prosperity. He was the master of all the minerals and jewels that lie underground. Despite being displaced by his brother, Ravana, he was able to build a beautiful mountain palace in Mount Kailasa. Unfortunately, he became so proud of his wealth and beamed that it would never deplete. Being a Yaksha or gnome-like beast, he wanted to show off his wealth and planned to invite all the gods and goddesses for a feast. Likewise, he went to invite Lord Shiva and Goddess Parvati as well. Upon conversing for a while, the gods figured that there was no apparent reason for Kubera to host a feat, except with the intention to parade his wealth. Although they accepted the invite, they nominated Lord Ganesha to be their representative who would attend the feast on their behalf.

On the day of the feast, all preparations were made and Kubera was eagerly waiting to be appreciated for his hospitality and be the talk of the town. All the gods and goddesses arrived and the feast began. Most of the guests were satisfied with the sumptuous meals provided. However Lord Ganesha seemed to be more hungry than usual. He requested for a second serving of the meal. A guest is never to be denied anything as per tradition. Kubera complied and made arrangements for the meal to be served. However, Lord Ganesha did not seem to be satiated. The second serving turned into a third, fourth, fifth, until all the food was exhausted. Kubera, sweating profusely, was worried that Lord Ganesha would be offended for not being treated well. Finally, he realised that no matter how wealthy he was, it is not possible to procure everything with material wealth and not to be proud and arrogant. Lord Ganesha, thus, taught Kubera the virtue of being humble and modest. In yet another instance, it has been said that Goddess Parvati also taught Kubera a lesson by plucking his eye out and challenging it to be replaced. This then taught Kubera that material wealthy is not permanent.

In another tale, it is said that Lord Vishnu also had to bow before Lord Ganesha. Lord Vishnu once realized that his conch had gone missing. Looking all over, he soon heard the reverberations of the conch from Mount Kailash. Upon reaching the heavenly abode, he saw that Lord Ganesha was playing the conch and that he stood no chance in recovering it in an easy manner. Upon discussion and Lord Shiva’s advice, Lord Vishnu, despite being one of the Trimurti and the protector of the universe, bowed before Lord Ganesha with humility. Pleased with this, Lord Ganesha returned the conch.

Thus, in various instances, Lord Ganesha teaches us that all of material wealth or position is not a permanent feature. In fact as a constant reminder to treat everyone equally, despite being the most powerful God, he has chosen a tiny rodent, a mouse as his vahana or mode of transportation! Being humble is being accommodative and that helps in making friends easily. To be humble at all times is, therefore, one of the greatest lessons that we must learn, for humility is the mother of all virtues.

We at Samsidh, inspired by mythology and other ancient sources of knowledge, ensure that similar values are imparted for the overall development of our students.

At Samsidh, every child is equipped with these skills to be a true Ethical and Happy Leader of 21st Century. Children must also be a Happy Leader in order to be successful.